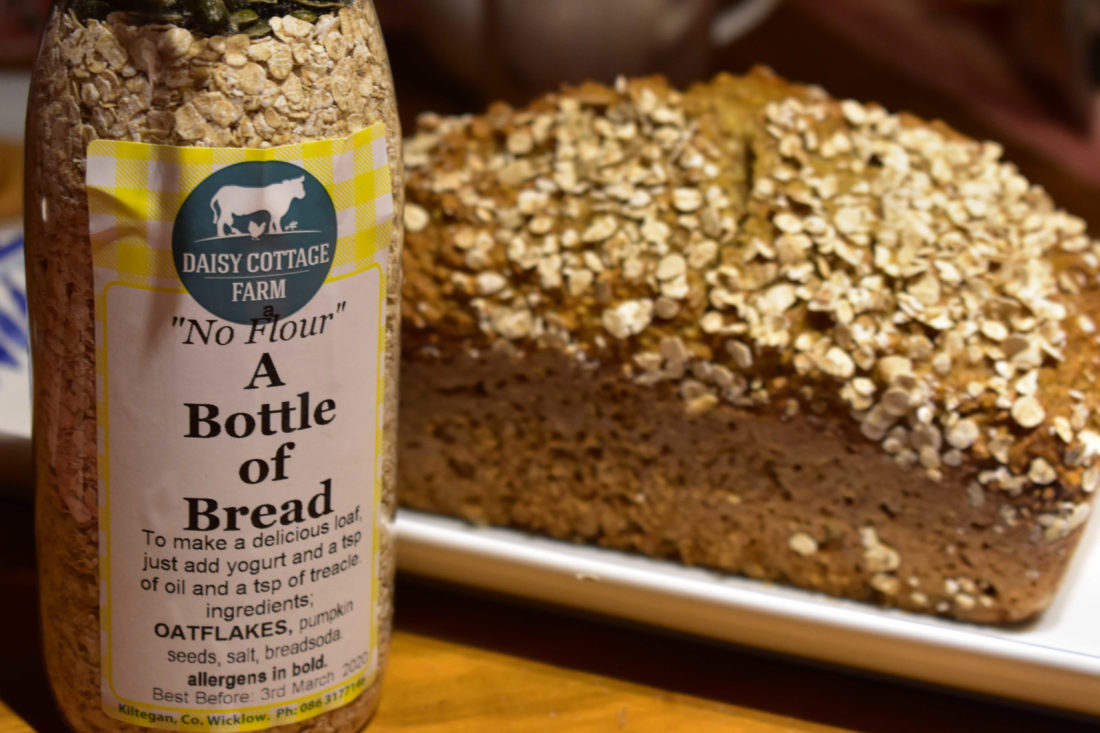 Welcome back to the Great British Bake Off!

The 2019 series of Great British Bake (#GBBO) is back on Channel 4 tonight and we’re sure that baking fans in Britain and Ireland will be glued to Channel 4 to see what deliciousness they are going to be baking! Here’s a quick run-down of what you need to know about the new series of the show:

Will Lorraine of Daisy Cottage Farm be a judge on this series of #GBBO?

Sadly no! Prue Leith and Paul Hollywood are back for this year’s competition. The show will also have the same presenters – Sandi Toksvig and Noel Fielding.

When will the #GBBO final be on?

The show will be on for 10 weeks, so tune in to Channel 4 sometime in October! We can also look forward to the spinoff show – The Great British Bakeoff: An Extra Slice too, so let the nights draw in.

Will the cat be left out of the bag about the winner this year?

We hope not – do you remember Prue Leith’s tweet last year?

I am so sorry to the fans of the show for my mistake this morning, I am in a different time zone and mortified by my error #GBBO.

The show is already in the can – it was filmed back in April at Welford Park in Newbury. Each episode is filmed over the course of a weekend.

So that you can have your own #GBBO experience at home, check out our Stockists page to see where you can get your Daisy Cottage Farm baking mixes.